Say No! To a Health Passport

In Canada, medical treatment is not mandatory as it contravenes the Canadian Constitution, the Charter of Rights and Freedoms and each province has a Patient's Bill of Rights that protects your medical privacy. A vote for me is a vote for Maxime Bernier and the People's Party of Canada and a vote for freedom. 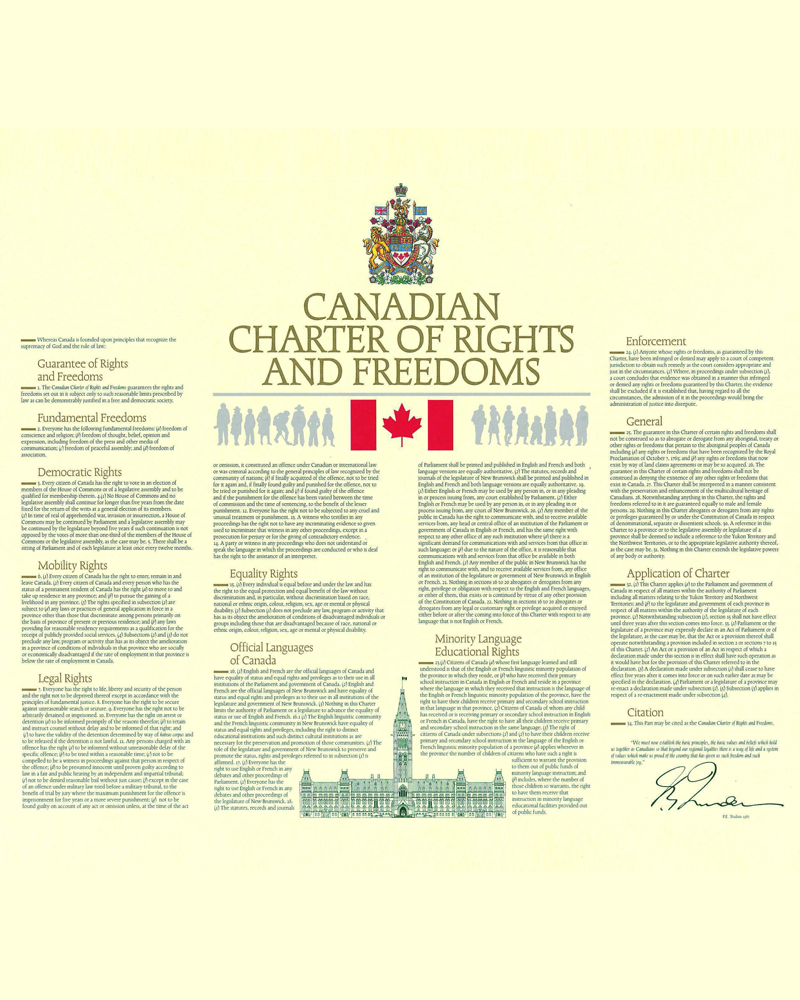 I am a Father, a husband and an entrepreneur, in that order. I immigrated here from England as a kid and prior to that from Iran to escape the oppressive Islamic regime that followed the 1979 revolution. In 1986, My father had to invest $2M in a Canadian owned business as an immigration requirement. To say today's immigration policies are deprecated is an understatement. I didn't leave one tyrannical dictatorship for another. We must keep Canada Strong and Free!

I'm not an establishment politician. Much like most of you, I became involved in politics to fight for our rights from within, and continue to be an activist for small business, for the shrinking middle class, for our livelihoods and a respectable retirement.

Zoning and foreign investment are the number one issues causing our housing crisis. Immigration is a close second.
All the above are intended to restrict supply, increase demand and make the corporatocracy unimaginably wealthy. This is a model that originated in Manhattan and with the creation of 'Green Belts' is being replicating in every major city across North America.
87% of Canada is Crown Land. Ontario's Public Lands Act does not allow residential development on Crown Land. This needs to change.

For Centuries, man has coexisted with animals and corona variants. To think that we can eradicate this virus would involve interspecies inoculation. It's not novel and they have failed to create a viable vaccine for the common cold or the flu and not for a lack of effort, but because it's not possible without catastrophic implications to all living mammals. we've always accepted that there's no cure for it. The response must not be worse than the problem.

Freedom of thought and expression are the cornerstones of democracy and innovation. To limit ones ability to share thoughts and ideas suppresses creativity and advancement. This power to silence your opposition is not limited to politics. Multinational corporations and world governments have formed a corporatocracy, a ruling class that suppresses the competition. We are seeing a direct example of this: Big pharma with the help of big tech is pushing experimental treatments and silencing natural healers.

Although we are in a period of warming, human activity has little to no effect on the planets climate. Conservation is important in addressing current consumption levels. Yet does little to affect the natural balance that exists between man and nature. Climate alarmists and socialist NGO's use fear to persuade world leaders to implement tyrannical measures and taxation with little to no impact on global warming.

The government is infantilizing the 600+ first nations communities. Increasing dependency and not thoughtfully creating programs to allow for sustained development and healing. All Canadians must be treated with the same care and respect. Sir John A MacDonald, to assert sovereignty over indigenous people, their lands and to indoctrinate their children, introduced the Indian Act and formed the RCMP (Mounties) in 1876. Not much has changed. We must do better.

With the abandonment of the pipelines, pandemic spending, money printing, high unemployment and underemployed Canadians, the value of our dollar is plummeting in relation to other currencies. The budget does not balance itself. We are causing massive inflation and leaving future generations with mountains of debt.

Email Request
What Our Voters are Saying

I was never a political person, this isn't solely politics anymore, Canada's freedom is at stake 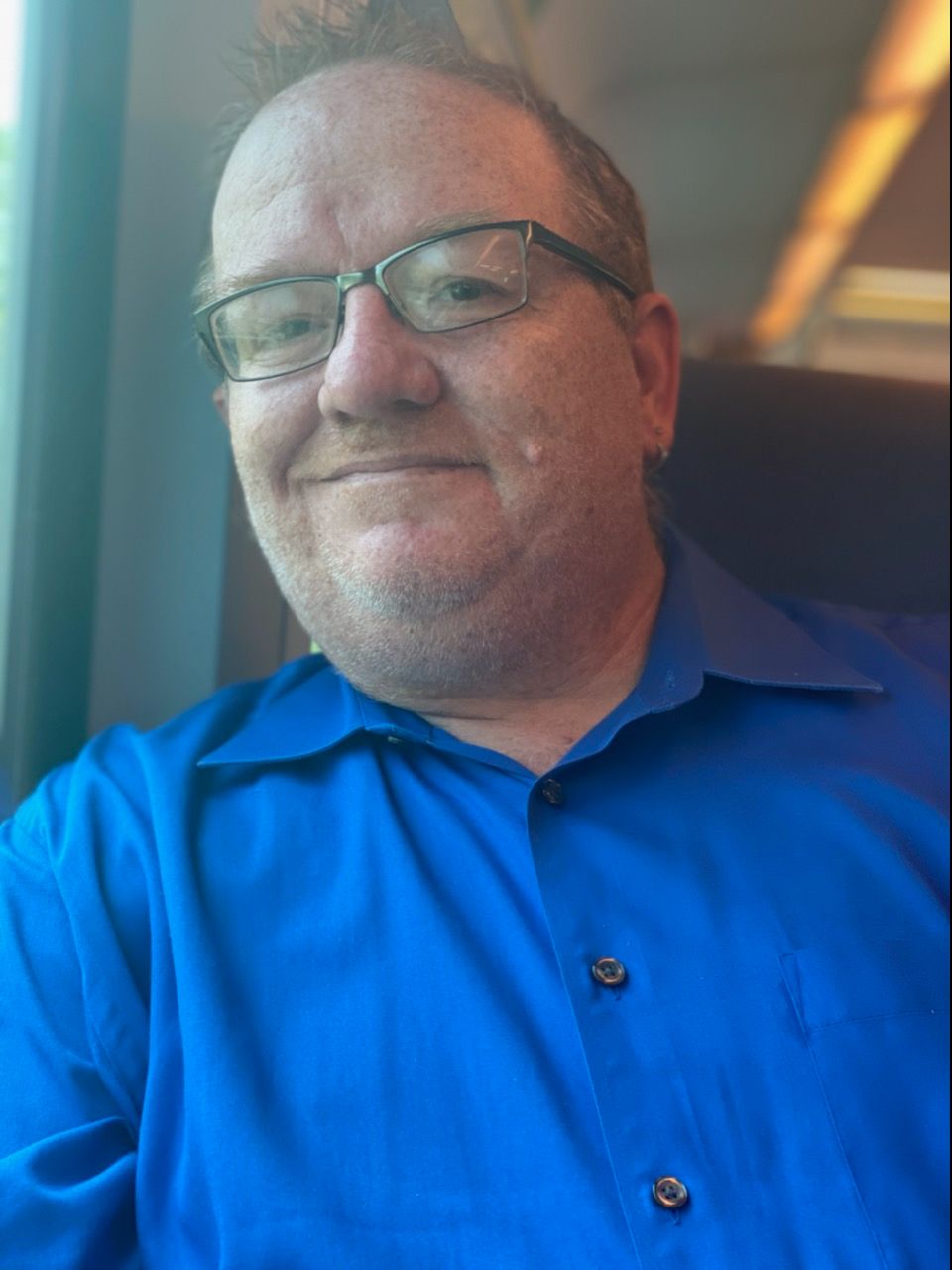 I have not been politically active for 20 years. Doing nothing is no longer an option. Do nothing and you can't complain about results. 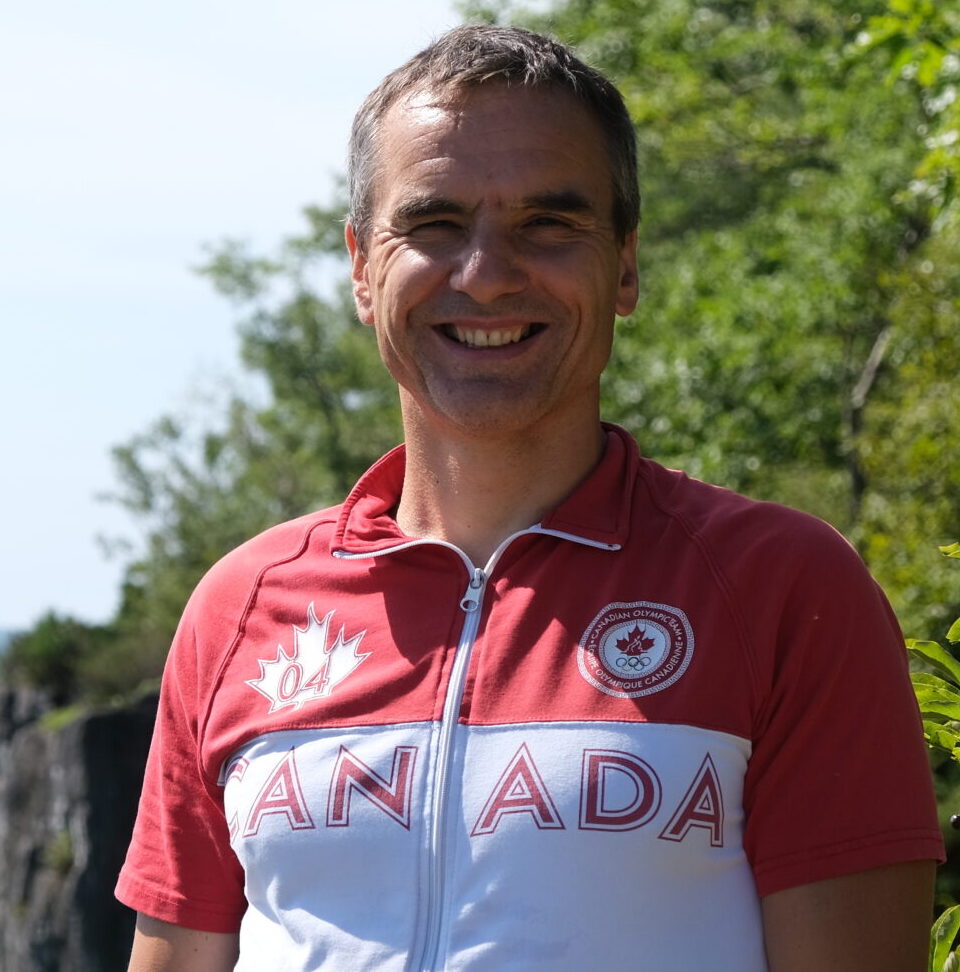 Finally a party that represents hard working Canadians that focus on freedom of individual. We need to put Canada First, and voice our opinion on election day. 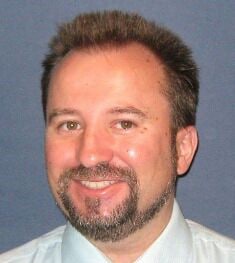